2015 not too shabby, say photo retailers

Earlier this week, (well, yesterday to be exact) we asked a group of retailers how they traded in 2015 and how they were travelling in the critical pre-Christmas period. It’s busy on the shop floor, and the notice was short, but several (with thanks!) found the the time to reply: 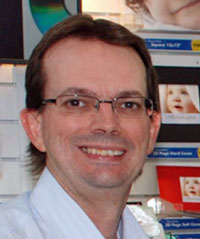 Since moving into smaller premises but better frontage at the end of February the trade has been consistent, with a resurgence of film sales and processing. We have promoted services heavily (not products) with our top items film developing to CD and passport photos of all sizes!

Pre-Christmas trading has been slow to get going… but this week has been good with printing, enlargements frames etc, but hardware has been very flat… may be next week?

As we enter our 28th year of trading (my 26th year in the business) we are always looking for ideas and trying something different, as it would seem what is ‘old’ is new again! 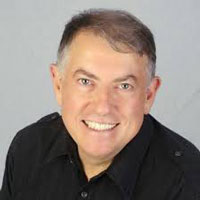 In 2015 sales and margins are up and costs are down –  what more could you ask for?

Christmas has meant long hours trying to keep up production and delivery of online orders is way up especially inter- and intrastate. (Thanks Will!)

Being the last person standing in town with 1-hour film processing (at least according to Google has its advantages), where did those 200+ competitors we once had go? 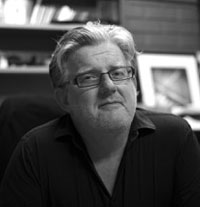 2015 has been very kind to us, modest growth while maintaining healthy margins.

It’s crazy that it was May 2013 that we were last at parity with the US dollar – it doesn’t seem like that long ago. It appears some suppliers have largely been absorbing some of the falling currency value. We might see some catch up in 2016.

Christmas trade is positive to date but each day is so vital in the last week, it’s a matter of wait and see.

I do know that Camera House have put together a great Christmas campaign, we have good stocks in store, good staff and we are well prepared. Let the good times roll.

(Oh and my New Year resolution is a ‘Friends’ donation to Photo Counter – thanks for keeping us up to-date in 2015.) 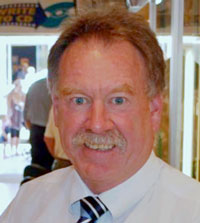 2015, in my opinion saw a strong surge in our industry back to specialist over mass and a decline in overseas internet purchasing due to the weaker Australian dollar.

These two have positively impacted on our business and other stores under the Camera House banner, as the group has been able to take advantage with the major wholesalers to get advantageous trading terms and advertising support due to our growth – and declining market share from others

Our December started very well with our Camera House Christmas catalogue and supporting TV giving an early boost, which is continuing with the expectations of the last 8-10 days of extremely successful days.

The compact camera market is not over, with the larger zoom camera in great demand. Nikon, Canon and Olympus are dominating our interchangeable lens camera segment, plus a large number of owners purchasing additional lenses, both Tamron and Sigma, with innovative products or original lenses from the majors.

We still print a lot of photos, so enlargements and canvas prints keep the lab very busy, which also leads to large numbers of frames and albums.

Overall a pleasing year, great to see our prices at last globally competitive and all the wholesalers stimulating sales with what seems like a Christmas cash back for cameras in 2015!! 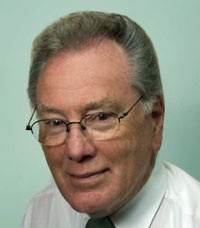 2015 could not be described as an exciting year in the photo business.  Really interesting new products were thin on the ground and where there was innovation, stocks were often  scarce, or in the case of the (Nikon Coolpix ultra-zoom) P900, almost impossible.

Consumer fascination with digital cameras, while not too bad, has waned.  The magic is gone. Its all based on the lowest price with an appeal to greed rather than the excitement of making quality images. Salesmanship, except in some specialist areas, is dead.  The photographic industry in 2015 became a victim of its own success and the major manufacturers must now be wondering whether they have done it right.

It should now be clear to all industries that 2016 will be unpredictable, in all countries, including China. All the markers are there, from the stock market, to government debt, to lack of wage growth, etc,  that business is in for a rocky ride over the next two years. A time for careful planning and good marketing.

Most stores would be reasonably happy with December shopping to this point, although some might be measuring against their November figures, which would have been average at best, so things would have to look better.

It seems as though December will meet budget for many people, but final figures will be modified by severe lack of stock in many areas.  Can’t sell what you can’t get.

As a comment, I simply don’t understand why some brands are offering generous cashbacks and other sweeteners on stock that you simply can’t get enough of to cover
Christmas needs. Such practices must surely be unique to the photo industry. 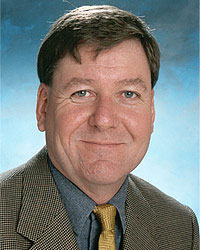 It’s been a solid and busy year and is certainly ending with a big bang! We are flat out with videos and movies to DVD, as well as boxes and boxes (literally) of slides and photos for scanning. Film processing is up, and our print volumes are up on last year. Overall, I’m very happy with 2015.

Right now – bunta! Is that a word? See above – its just busier as everyone wants it all before Christmas. Canvas is doing its usual gift time thing and also photo mugs are now walking out the doors.

I’ve been happy with 2015. Our Kodak kiosks have been reliable and the kodak Moments app has been a godsend at getting photos out of phones. We are almost at a point of saying we won’t do phone photos unless they have the app installed.

Our video transfers continue to grow and this is now becoming a major part of our business where we might have a new name – Hutt Street Photos and Video!!!

We also asked the same questions to a few wholesalers. With the short notice, we only had the one reply:

Stuart Holmes, IPS
For Independent Photographic Supplies (IPS)  2015 was a ‘business as usual’ year with regards to traditional AgX silver halide sales. However, what has become apparent is that all silver halide lab owners are finally at a point we call the ‘digital output crossroad’. Most wetlabs in the A/NZ region are fully paid for and running ‘virtually cost free’, but ageing and in need of updating.

The overwhelming customer feedback from the IPS ‘Drylab Printer Shoot Out’ at the Melbourne IDEA Digital Show confirmed that: the fleet of aged, out-of-support/ service/ & parts silver halide minilabs will be replaced by a drylab technology once they finally cease production, which is now the case with all but the current series of Noritsu QSS 35, 37 & 38 Series minilabs. 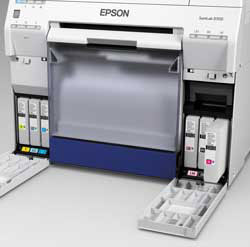 A significant number of Australian & New Zealand lab owners have already commenced this inevitable, anticipated migration to ‘Dry Digital Printing’ – with all the inherent benefits of space and power saving, elimination of OH&S Issues, chemical handling and waste disposal, along with new exotic medias such as Pro Matte & Metallic surface to reinvigorate the print market.

Many such wetlab owners are purchasing the new 8in Epson SureLab SL-D700 printer (above right) and placing it beside their soon-to-be-retired wet labs as a ‘virtual insurance package’ against the day that their current old technology wetlab fails. Interestingly enough, this ‘insurance package’ drylab machine has allowed our customers to see and benefit from the inherent print quality of drylab as the new Industry standard of high quality print output, thereby accelerating the change to drylab printer technology.

At IPS, we see 2016 as being a watershed year in the mass transition to replacement drylab technology.